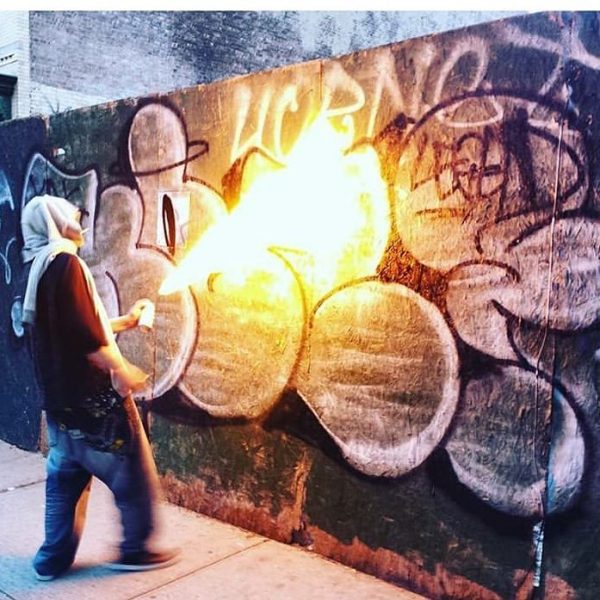 Born Nestor Sanchez in New York April 12, 1974, KEZ has been a staple in the  New York City graff scene and beyond. Appearing in several graffiti videos including the epic State Your Name and was featured on TheSource.com’s Off The Wall column, KEZ’s unconventional, yet repetitive art coupled with his unpredictable, daredevil antics made him a personality that the art world had never experienced.

According to several confirmed reports, infamous NYC graffiti writer KEZ5 YKK died last week on Mother’s Day in Bushwick, Brooklyn just 24 hours after being released from the hospital. He was 45 years old.

As the founder of the now-famous YKK Crew, KEZ5 helped popularize the careers of graff artists like SKUF, JA, NAISHA, DESA, and many others. Several artists have taken to social media to express their condolences and respect for NYC fallen Kang.

Condolences to his family and friends. KEZ5 YKK RIP

*TheSource.com conducted an exclusive interview with K5 nearly three years ago, which happened to be his last interview ever. Look for that interview soon here on TheSource.com. 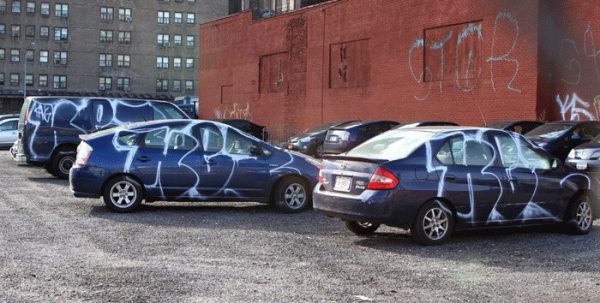 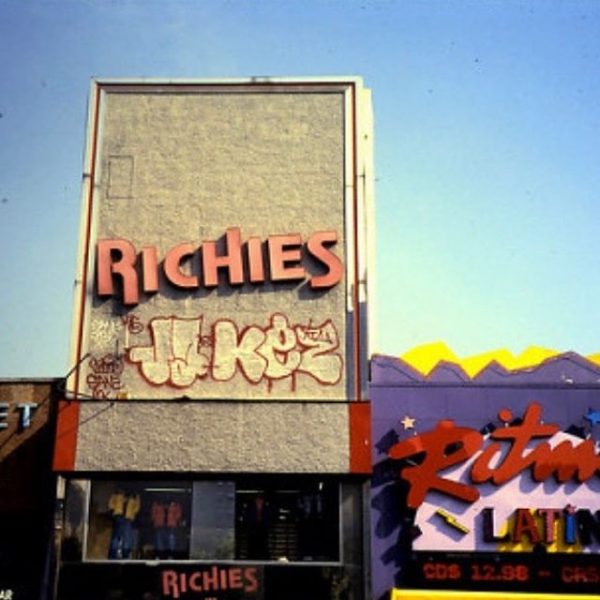 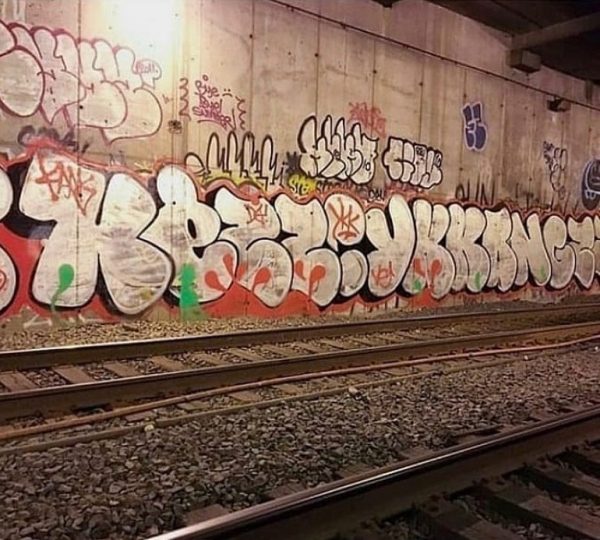 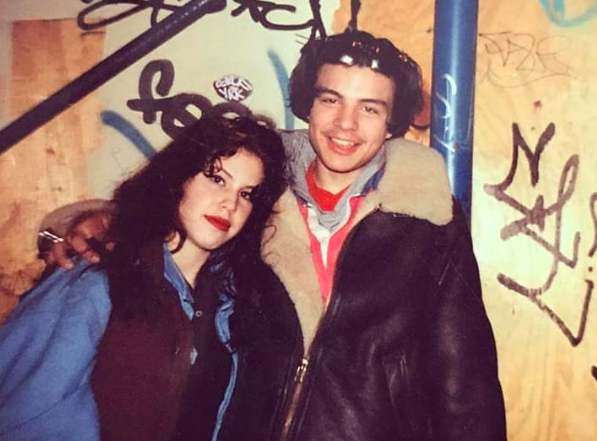