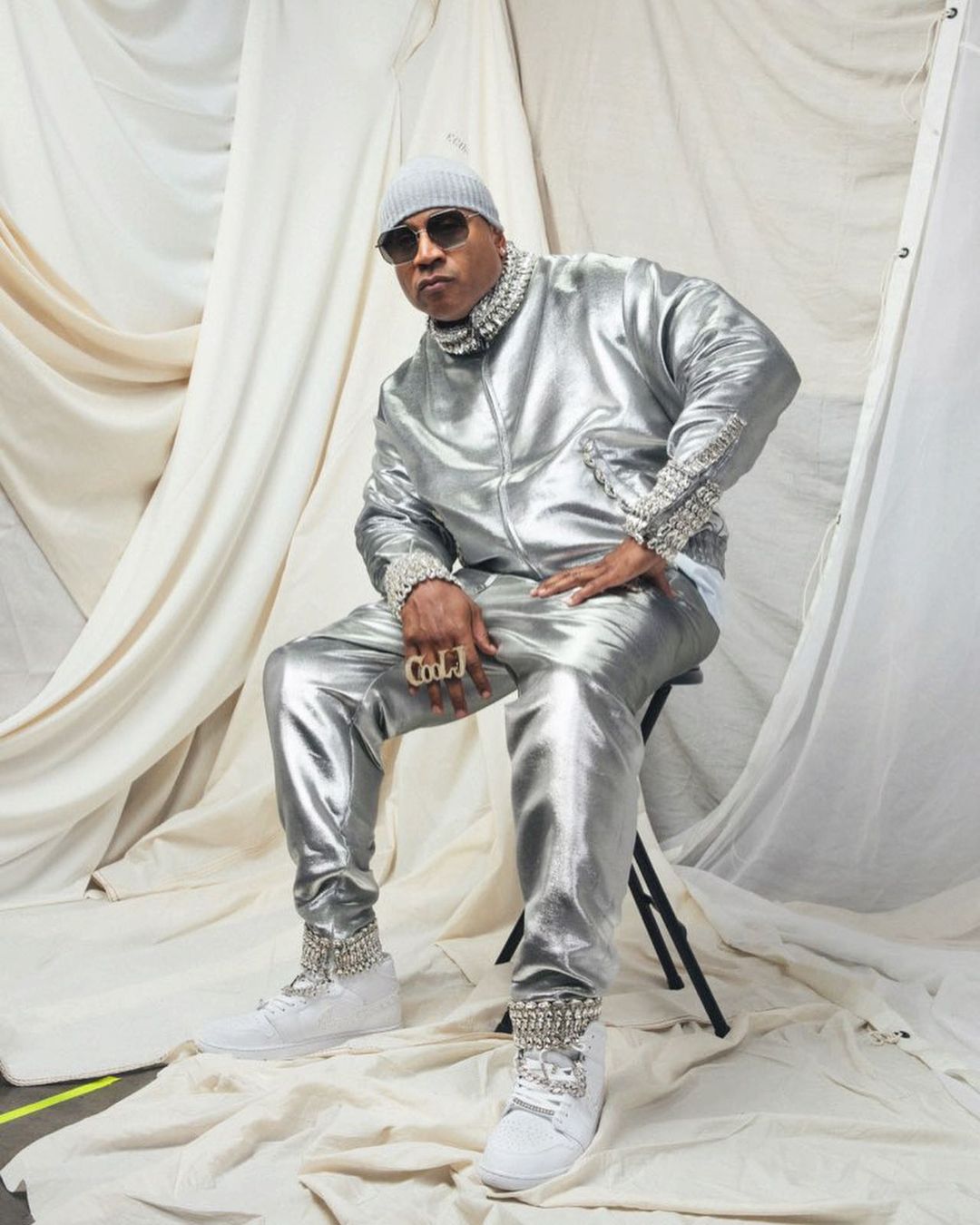 Dr. Dre took the stage at the 2021 Rock & Roll Hall of Fame induction ceremony to present LL Cool J with the Musical Excellence Award. After Dre’s speech, LL Cool J was joined by Eminem for a performance of “Rock the Bells.” Jennifer Lopez then joined LL Cool J for “All I Have.” Watch below.

According to Rolling Stone, Dr. Dre said in his speech: “Whenever I hear the first album Radio, it immediately transports me back to when I was just getting started as a DJ behind the turntables. I started off practicing mixing and scratching ‘Rock the Bells’ in my garage. And then I took that shit to the club and watched the club go crazy…. LL’s body of work contains some of the most diverse hip-hop has ever seen. He became rap’s first pop superstar while staying true to his roots representing Queens, New York.”

Billy Preston and Randy Rhoads were also recognized this year with Music Excellence Awards. Dr. Dre was inducted into the Rock Hall in 2016 as part of N.W.A. Kendrick Lamar presented the group.