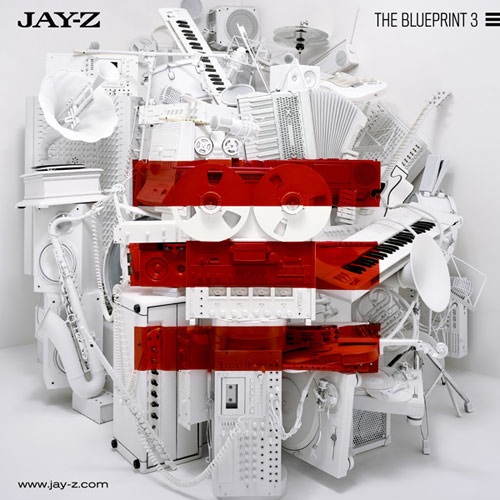 There’s a change in Jay-Z’s “Blueprint” plans. The album arrives in stores today instead of its original release date of September 11th. The album was supposed to be released this Friday to coincide with the eighth anniversary of the release of his first “Blueprint” album. No word on the reason for the sudden change of plans, however, reports surfaced last week that the album had leaked online. Jay-Z even addressed the situation, telling MTV news, quote, “I may be the most bootlegged artist in history. It’s a preview. I’m excited for people to hear the album. I’m very proud of the work I’ve done, so enjoy it.” Last week, Jay-Z also announced plans to honor the eighth anniversary of September 11th with a benefit concert in New York City. All of the proceeds of the Madison Square Garden event will go to a charity supporting the widows and children of fallen New York City police officers and firefighters. Organizers expect the benefit concert will raise close to one million dollars. Tickets will be priced at 50 dollars each and go on sale September 8th.